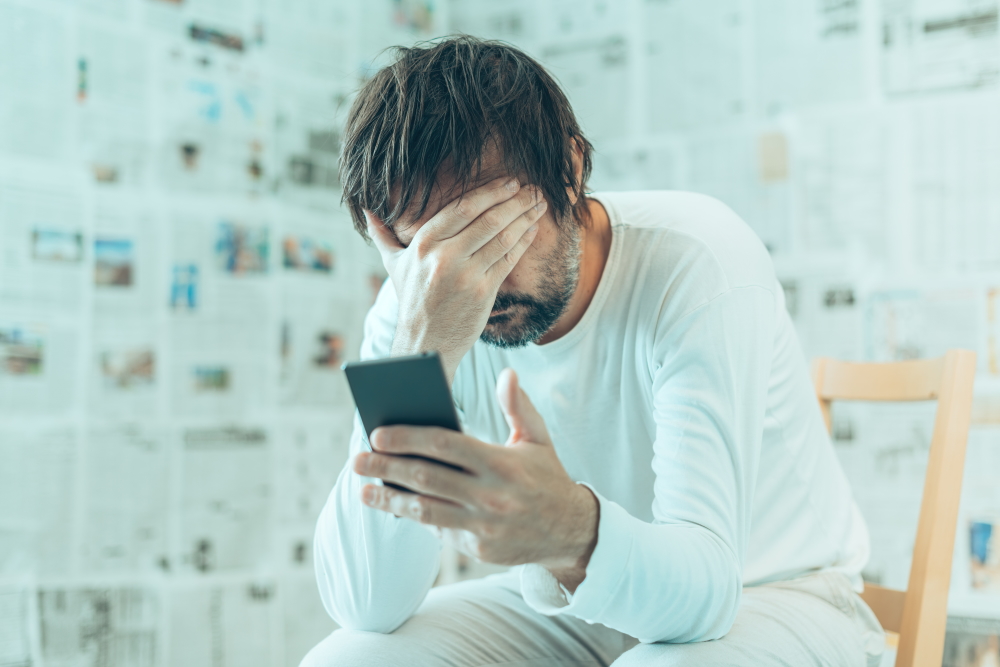 For QAnon believers, climbing out of the rabbit hole can be difficult. (Stock photo)

In addition to the yearlong pandemic, one Highlands teenager is facing another mental-health threat: a parent’s obsession with QAnon and other conspiracy theories.

Most of what the parent wants to talk about with the family, according to the teen, is unfounded theories about COVID-19 being a bio-weapon, the November election being staged and the coming of a second Nuremberg “in which all the wrongdoers will be brought to justice.”

The parent “has become more and more paranoid, distressed and aggressive by the day,” said the teen, who asked to remain anonymous.

The U.S. is going through a tumultuous time in which conspiracy theories have emerged that have incited violence and contributed to political and social division. One of these theories is QAnon, which arose from online posts by the anonymous “Q” in 2017.

Q claimed to be a high-level government informant and made claims of a “deep state” and a satanic cult controlling Democrats and preying on children. While nonsensical, the notions found adherents in at least 90 candidates running for office in 2020, the halls of Congress, the administration of former President Donald Trump and the fringes of the right wing.

But the Highlands teen said that the parent’s obsession with vaccine microchips and supposed pedophile rings has caused a lot of stress and anxiety for the parent and the child. The student expressed sadness at seeing the parent “taken in by this cult” and that it “has compounded my already poor mental state due to quarantine.”

Why do people believe and how can they be helped?

Dannagal Young, an associate professor of communications at the University of Delaware who studies the QAnon movement, said in an email interview that “people seek order, reasons, explanations and solidarity” during “conditions of uncertainty and anxiety,” and that QAnon offers to its believers all of those things.

“While the narratives are false and the ‘facts’ are untrue, humans prefer to feel comforted by the stories they tell themselves than to be accurate in our understanding of the world,” she said.

“The key here is that the contents of the conspiracy theory are beside the point. What is most important is the experience and the emotional and psychological feelings of solidarity and comfort that come from membership in a group and a sense that one is respected and perceived as smart,” Young said.

Young suggested that “because QAnon and other conspiracy theories are ways of fulfilling emotional and psychological needs, efforts to reclaim these loved ones must tap into those same needs.”

Reminding a family member that “they are loved, trusted and respected, and expressing solidarity with the fact that the world is indeed chaotic and scary right now is a way to offer a judgment-free connection to those people,” she said.

Dr. Joseph Pierre, a professor in the Department of Psychiatry and Biobehavioral Sciences at UCLA, offered tips recently in Psychology Today for helping a loved one who believes in QAnon:

Pierre also warned that, for QAnon believers, “climbing out of the rabbit hole could represent a significant loss — of something to occupy one’s time, of feeling connected to something important, of finally feeling a sense of self-worth and control. Without replacing QAnon with something else that satisfies one’s psychological needs in a similar way, escape may be unlikely.”

One thought on “QAnon at Home”