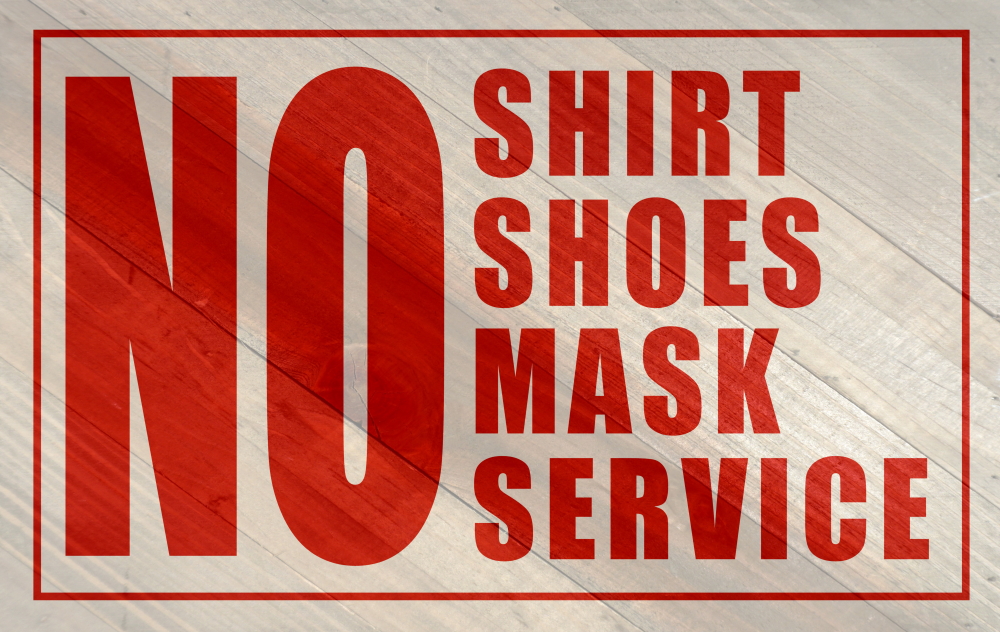 Under federal guidance issued last month, employers can legally require that employees who come into work be vaccinated against COVID-19, except those with medical conditions or religious objections.

But another question looms, especially as the government prepares to give full approval to two of the three vaccines currently available on an emergency basis: Businesses and organizations may be free to mandate vaccinations for their workers, as NewYork-Presbyterian just announced for its staff, but should they?

Walter Olson believes so, although he is a fellow with the libertarian-minded Cato Institute, which advocates individual rights, free markets and limited government. Olson, during a forum on Monday (June 8) hosted by The Hastings Center, a bioethics think tank based in Garrison, said his default position is “highly skeptical and dubious” of vaccination mandates, but “part of the freedom that we are to expect is the freedom of civil society to protect itself.”

“That means thousands of enterprises — the cruise ships and the hair-cutting salons and the dance studios — get to make their own decisions about whether to require vaccination credentials of their customers or of their workforce,” he said.

Only about 4 percent of non-farm businesses with fewer than 500 employees reported requiring proof of vaccination from employees before allowing them to come to work, according to a survey conducted by the U.S. Census Bureau between May 24 and May 30. The rate was slightly higher in New York state, at 6.2 percent.

NewYork-Presbyterian, whose system includes Hudson Valley Hospital in Cortlandt Manor and a medical group in Cold Spring, notified staff on Friday (June 11) that they will have to be vaccinated with at least their initial shot by Sept. 1 to remain employed. The mandate also applies to volunteers and vendors, and will be required of new hires.

Employees who cannot be vaccinated for medical or religious reasons, or because they are pregnant, have until Aug. 1 to apply for an exemption, the hospital system said in a memo signed jointly by Steven Corwin, president and CEO, and Laura Forese, executive vice president and chief operating officer. They called the vaccine  “the most important and responsible action we can take as NYP team members for the safety and well-being of our patients and visitors, our communities, and ourselves.”

Two days earlier, the Maryland Hospital Association announced that its members, which include the Johns Hopkins Hospital (31,000 employees) and the University of Maryland Medical Center (29,000), will require that staff and contract employees become vaccinated as a condition of employment. About 70 percent of Maryland hospital employees are fully vaccinated, the MHA said.

“It’s been a long tradition that employers or businesses can set conditions on either a return to work or for their customers: no mask, no shirt, no shoes, no service,” said Lawrence Gostin, who directs the O’Neill Institute for National and Global Health Law at Georgetown University and is a Hastings Center fellow.

In New York state, colleges have been at the forefront. Students returning to in-person classes at SUNY and CUNY campuses in the fall will need to show proof of vaccination, with exemptions for medical or religious reasons.

Both Marist and Vassar colleges in Poughkeepsie are among the private schools that have announced similar policies, and Marist’s mandate will extend to faculty and staff. Its president, Dennis Murray, said on May 21 that the school expects to be fully operational, with classroom instruction, in-person dining and sports and student activities; he views “widespread vaccination” as key.

Accompanying the first mandates are the first lawsuits challenging their legality.

Houston Methodist Hospital, with 26,000 employees, was sued by 117 staffers faced with termination because they refuse to become vaccinated. The employees claim that the hospital’s policy violates the Nuremburg Code, which was created after World War II in response to Nazi experimentation on humans. A federal judge dismissed the lawsuit on Saturday (June 13).

In Durham, North Carolina, a former deputy is suing the sheriff, alleging he was fired after refusing vaccination. Another lawsuit has been filed by a detention center employee in New Mexico. Both claim the mandate is illegal because the vaccines have only been authorized by the federal government for emergency use.

Olson said he is alarmed that lawmakers in some states say they will prevent businesses, nonprofits, schools and local officials from requiring proof of vaccination as a condition of entry or to receive services. Such laws could prevent cruise lines from offering vaccinated-only trips, for instance.

“It means that for those small businesses, Florida and probably other states are going to be telling them, ‘We don’t trust you to make the right decision. The government’s going to make that decision for you,’ ” he said.

5 thoughts on “Should Vaccines Be Mandated?”