Born and raised in Beacon, Renee moved to Albany in 1954, where she attended and graduated from New York State College for Teachers. During this time, she met and married Arnold Ferrer, who died in 2015. The couple lived in Albany until relocating to Florida.

Renee was involved with the Albany chapter of B’nai B’rith Women, Abigail Lodge #3, Daughters of Sarah and was a life member of Hadassah. She also was a longtime volunteer for the Albany City School District.

She is survived by her children, Sharon Goldstein (Bruce) of Stamford, Connecticut; and Mark Ferrer of Carolina Beach, North Carolina, and her grandchildren, Lauren and Michelle Goldstein, Leah and Lindsay Ferrer. She also is survived by her sister, Susan Friedman, and her brother-in-law, Arnold Ackerman of Miami.

A private service was held on June 3. Memorial donations may be made to the Jewish Federation of South Palm Beach County (jewishboca.org) or Friends and Foundation of Albany Public Library (ffapl.org). 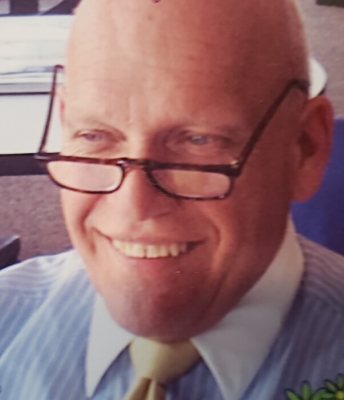 Neil Richard “Dickie” Gallagher, 79, whose family owned a bar in Beacon, died May 27.

He was born July 26, 1941, the son of Neil and Simone (Emond) Gallagher. As Neil grew up, his father taught him house painting and wallpapering.

Neil often spoke of the good old days playing baseball with the neighborhood boys. “Alkie” was always one of his best baseball buddies; he gained his nickname because he could run as fast as the bubbles in Alka-Seltzer. Glen was another best baseball buddy; he came to holiday gatherings at the Gallagher house. These friends from the neighborhood remained a presence in Neil’s life throughout the years, even traveling to see him when he resided at a Catskills nursing home.

Neil had a talent for baseball and was scouted by the major leagues as a teenager but his father opposed to his son playing ball for a living. Neil signed with a team from Texas but was involved in a car crash that ended his career.

As a teenager, Neil also entered St. Lawrence Monastery with the intention of becoming a priest. Just prior to taking his fifth, and final, set of vows, Neil received his assignment in Rhodesia. At the time, priests were being murdered there. In Neil’s words, “I was taking the vow of obedience, not stupidity.”

After Neil left the priesthood, he joined the Veterans Administration, working at Castle Point VA Medical Center, making prosthetic legs for veterans. Eventually, Neil became a VA police officer. He worked for the VA for 17 years before becoming injured on the job.

In the 1970s Neil worked part-time as a car salesman, eventually buying a partnership in Gilbeault Hudson Motorcars. After he retired from the VA, he became a fulltime car salesman, working throughout Dutchess County and in Connecticut.

Neil dabbled in a little of everything throughout his life. He worked in his family-owned bar in Beacon: Gallagher’s, aka “Gag’s.” He loved dancing and music, especially music from the 1950s. Neil raised, bred and showed miniature schnauzers and owned five parrots. At dinner parties, they embarrassed Neil with their repertoire of epithets he had accidentally taught them.

Neil was also known by friends and family to be a very well-dressed man. He garnered the nickname “GQ” from his fellow salesmen. Most of the time, Neil would wear a suit, even when the dress code was casual professional.

He is survived by Susan Patterson-Gallagher, his wife of 21 years; his daughter, Kaitlyn; his brother, Lawrence (Nancy) and his sister, Venisa Pettorossi (Ralph).

Friends and family will gather for a Mass of Christian Burial at 10 a.m. on July 26 at St. Joachim Church in Beacon. Memorial donations may be made to St. Jude Children’s Research Hospital (stjude.org). 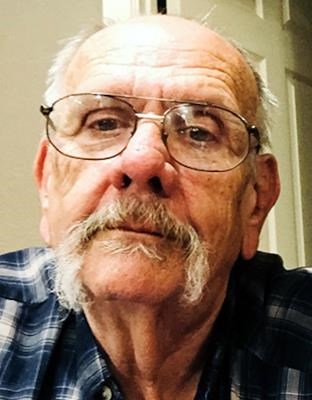 He was born in Beacon on Aug. 27, 1945, the son of Vernon and Margie (Blair) Way. He graduated from Beacon High School in 1963 and attended Dutchess Community College. Richard was a lifetime member of Beacon Engine Co. No. 1. 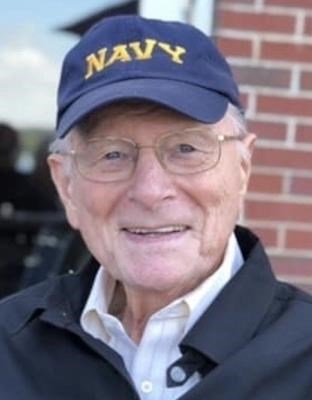 Donald S. Weed, 96, died on June 8 in New Hampshire, where he lived with his oldest daughter, Pam Lafleur, and her husband, Richard. He had celebrated his birthday, in grand style, with family the previous day.

Don was born in Beacon in 1925, the son of Thurlow and Helen (Stripple) Weed. He grew up with his brother, Thurlow “Ted” Weed, who died before him.

He attended Beacon public schools and Clarkson University, where he was president of his fraternity. He was an officer in the U.S. Navy during World War II and the Korean War. Don worked at IBM for 42 years until his retirement.

Don enjoyed his family and friends and loved a good party. He was an avid skier and loved to golf, play tennis and travel. He had a passion for cooking. He loved to read and he continued to learn as much as he could. He was tech-savvy and interested in every new gadget that came out. He was a model of elegance and integrity. He was intelligent and well bred; a true gentleman.