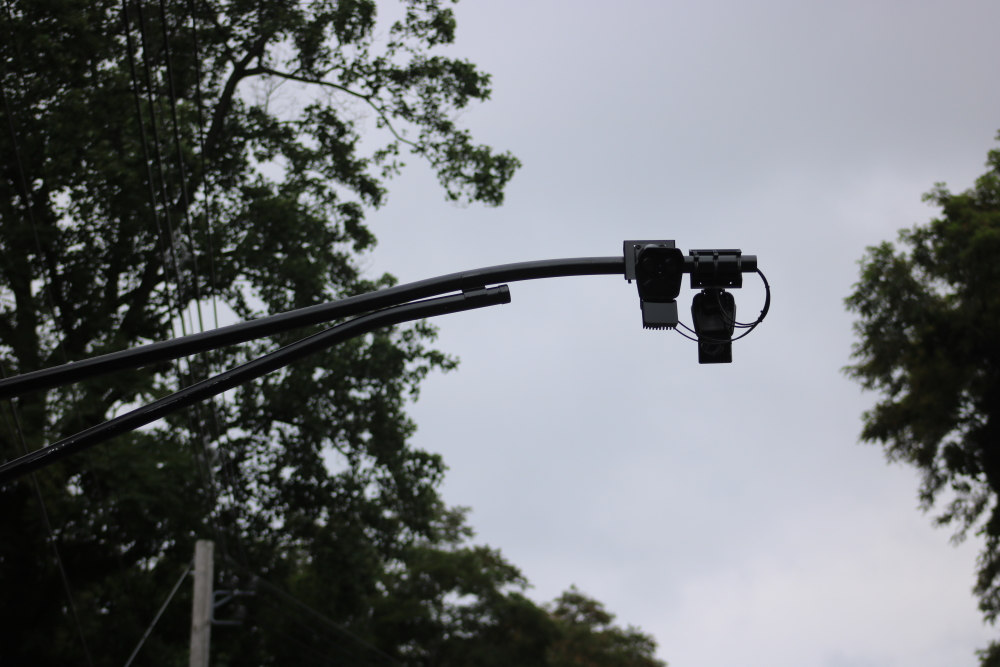 The three cameras, installed for the Cold Spring Police Department, are located in Philipstown on Route 9D just south of Peekskill Road and at Little Stony Point Park and in Nelsonville on Main Street (Route 301) just east of Peekskill Road. Routes 301 and 9D are state roads.

Officer-in-Charge Larry Burke said on Thursday (July 22) that the cameras are used only to assist with investigations, not to police traffic infractions such as speeding, seat-belt use or expired registrations.

“I know people’s fear is Big Brother is watching,” he said. “They’re used only for criminal investigations or locating missing persons. We’re not looking to give out cheap tickets.”

The cameras, which cost $20,604, were purchased with money provided by the Putnam County district attorney’s office from its asset forfeiture fund at no cost to the village. Burke said he consulted with the Sheriff’s Department to select locations to cover all entrances and exits from Cold Spring, which meant placing them outside village limits.

“If I had placed them inside the village, there would have been too many ways to get around the cameras,” he said.

At the July 6 meeting of the Village Board, Mayor Dave Merandy said he hadn’t realized the cameras would be installed outside Cold Spring, and as a result, officials in Philipstown and Nelsonville were not notified until after the fact.

Burke said the cameras would have helped with crimes that have occurred on Main Street, such as a burglary at Joseph’s Fine Jewelry in 2017 in which early morning thieves used a rotary saw to cut a hole in the glass front door.

‘There aren’t many cars leaving the village at 4 a.m.,” Burke said, noting it wouldn’t take long to make a list of license plates to investigate. 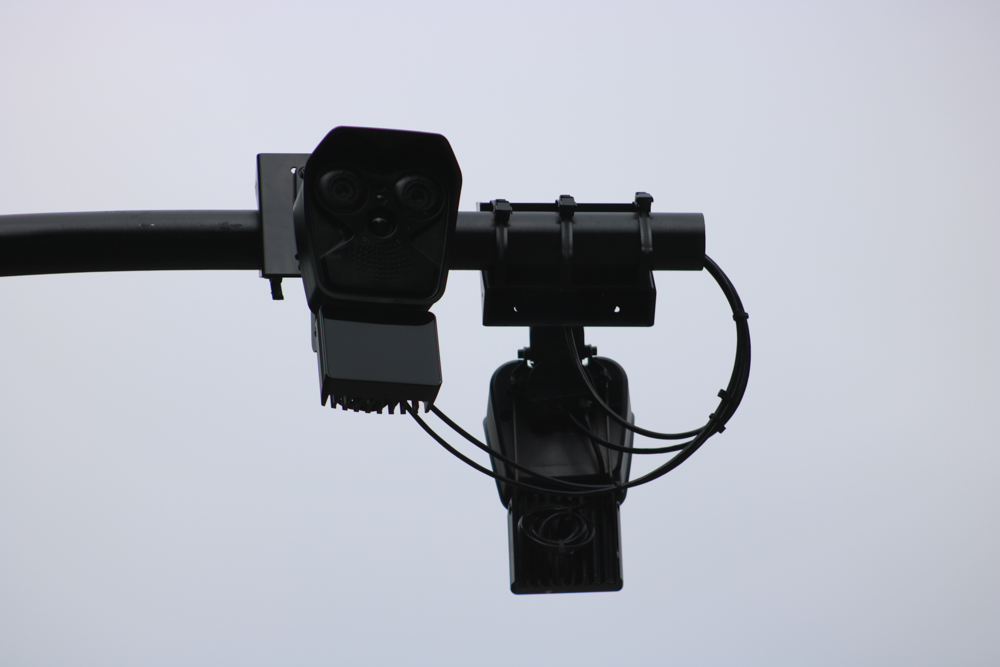 The cameras also have assisted with locating missing persons, Burke noted. He cited the case of a Cold Spring resident suffering from Alzheimer’s who left the village by car. He was located after his license plate was recorded by a camera in Danbury, Connecticut, Burke said.

All photos from the Cold Spring cameras, which capture the license plate and usually the driver, are instantly transmitted to the Westchester/Putnam Real Time Crime Center. If a plate is associated with an investigation, missing person or Amber Alert when a child has been abducted or is in danger, the Cold Spring police are notified “in about a minute,” Burke said.

He said the department will soon acquire a smartphone dedicated to alerts from the crime center, shortening the notification time further. Notifications are shared with the Putnam County Sheriff’s Department and other law enforcement agencies.

At a Nelsonville Village Board meeting on Monday (July 19), Mayor Michael Bowman said its members “were a little bit ticked off because we weren’t consulted or alerted” and that Burke had apologized for the lack of communication.

Chris Keeley, the husband of Trustee Chris Winward and a member of the Zoning Board of Appeals, asked why the Cold Spring police had the “jurisdictional authority to come in and install something on our street” and quipped that a few residents might go out surreptitiously and remove the camera.

Last year, citing privacy issues — although license-plate readers are installed outdoors on public roads — the Putnam County Legislature conducted a protracted debate over policies for use of the cameras before allowing the Sheriff’s Department to supply them to the Cold Spring police.

An earlier version of this post reported that Cold Spring had purchased three license-plate readers with a grant from the federal Department of Homeland Security. In fact, the cameras, which cost $20,604, were purchased with money provided by the Putnam County district attorney’s office from its asset forfeiture fund. This fund consists of cash and other assets such as vehicles that are seized by police and determined to have been proceeds of or used in crimes. In 2020, the DA received about $56,000 from these seizures.

10 thoughts on “Smile: You’re on Camera”