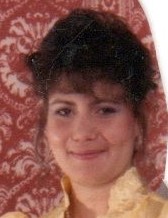 Paula Marie Maneri-Hunt, 52, died of breast cancer on Sept. 25 at the Kaplan Family Hospice in Newburgh, surrounded by family members.

She was born in Beacon on Sept. 2, 1969, the daughter of Francis and Joyce (Dyson) Maneri. Paula was a creative and skilled artist who owned Paula’s Primitive Chalk Painting. She enjoyed decorating and decorated her home for the many holidays.

On July 2, after 12 years of being together, she married Thomas Hunt.

Along with her husband and mother, Paula is survived by her children, Michael “Mikey” Serino and Jenna Serino. She is also survived by her brothers, Gary Maneri (Karen) and Frank Maneri (Pam); a niece, Angelena Maneri; a nephew, Owen Maneri; and her stepson, Tommy Hunt Jr.

Services will be private, followed by interment at St. Luke’s Cemetery in Beacon. 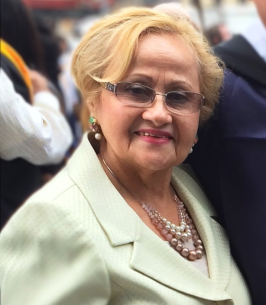 Mercedes was an entrepreneur who had several businesses over the years, including a restaurant in Venezuela and a cleaning service in New York City. She had a strong faith and attended El Amanecer de la Esperanza in Poughkeepsie and the Bronx.

Her family said they would treasure their memories of the way Mercedes expressed her love for them, her tenacity during tough times and the wonderful meals she loved to cook.

Visitation took place on Sept. 27 at the Riverview Funeral Home by Halvey in Beacon, followed by interment on Sept. 28 at Poughkeepsie Rural Cemetery. 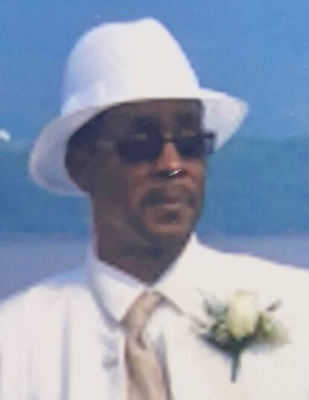 He was born Jan. 2, 1953, in Warren, Ohio, the son of Johnny and Annie Mae (Washington) Williams. He was raised in Georgetown, South Carolina, and graduated in 1971 from Choppee High School there.

Charles worked for Ford Motor Co., Arlington schools and Yellow Freight before purchasing his own truck. He became an independent contractor for Jevic Transportation and Mercer Transportation. He always wanted to be his own boss, his family said, and driving was his passion.

He is also survived by his siblings: Ruby Simmons (Louis), Johnnie Mae Blacknall (William “Hicks”) and Benjamin Williams; his sisters-in-law, Barbara Williams, Denise Williams and Ann Williams; his ex-wife, Sharon Minard, whom he married in 1975; and special friend, Martha Session.

Family and friends will gather on Saturday (Oct. 2) from 2 to 4 p.m. at Libby Funeral Home in Beacon, where a homegoing service will be offered at 4 p.m., followed by a private interment.