Fire district will borrow for mini-pumper

In addition, Nat Prentice was re-elected to a five-year term as one of the district’s five commissioners, defeating challenger Kyle Irish, 87-17. 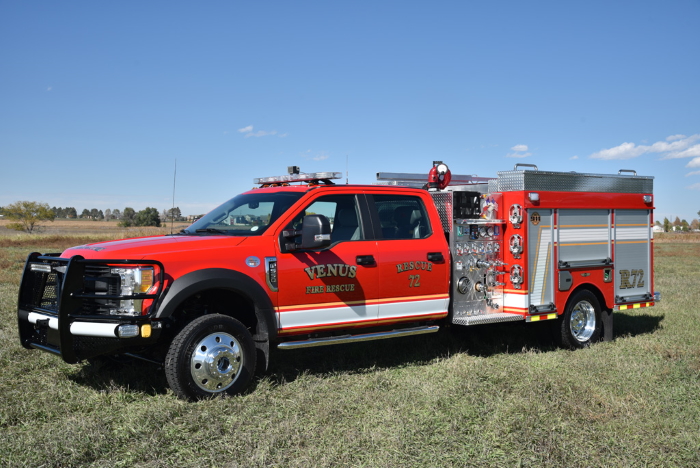 This mini-pumper is similar to what the Garrison Fire Co. will purchase. (Photo provided)

With 1,760 eligible voters in the district, turnout was 5.9 percent. The polls were open for four hours, and there was no absentee balloting.

Commissioner David Brower said the district will use reserve funds for some of the cost and that it would not increase taxes. The new truck will not be delivered for more than a year, he said.