A Westchester County legislator from Peekskill has joined the race to succeed Sandy Galef in the New York State Assembly. 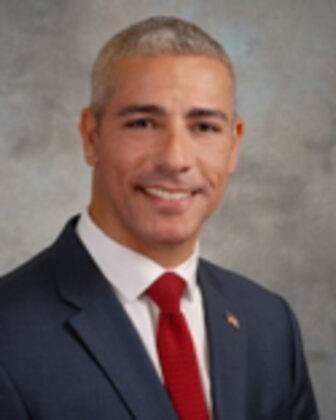 Colin Smith, a Democrat who announced his candidacy on Tuesday (Jan. 25), is in his second term representing Peekskill, Cortlandt and Yorktown. An attorney in private practice, he is a former member of the Peekskill school board and the city’s Common Council.

Galef, a Democrat, announced this month that she will not seek re-election to her seat, which she has held for nearly 30 years. Her district includes Philipstown as well as Kent in Putnam County and Ossining, Cortlandt, Croton-on-Hudson and Peekskill in Westchester.

The other two Democratic candidates who have announced are Andre Rainey, the former mayor of Peekskill, and Dana Levenberg, the Ossining town supervisor.