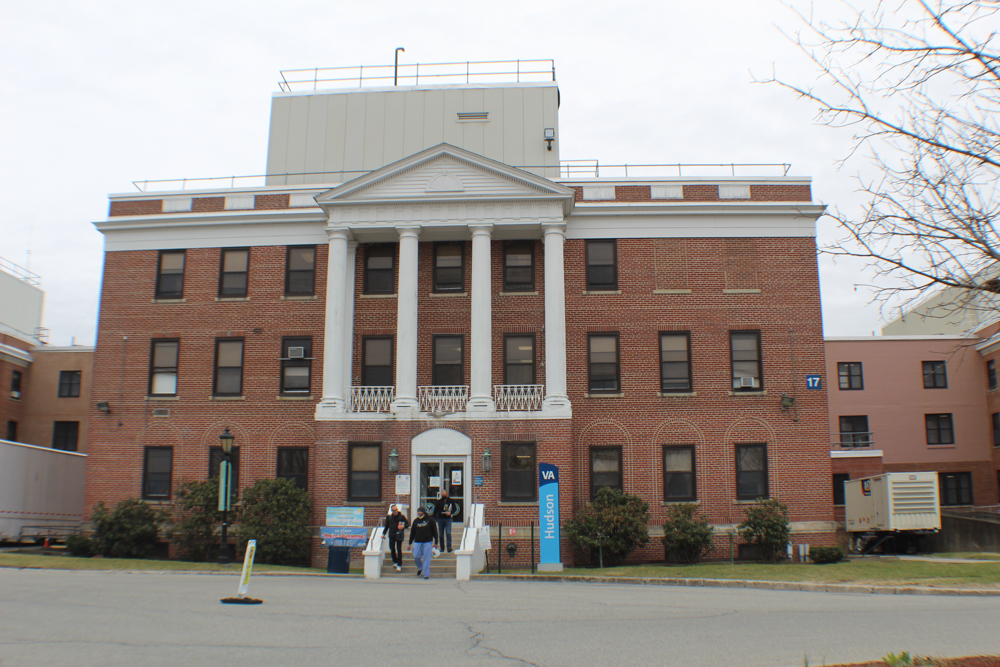 A report released by VA Secretary Denis McDonough on March 14 endorsed closing Castle Point, concluding that the facility is underutilized; needs more than $100 million in upgrades and repairs; and is projected to see its number of Dutchess County enrollees fall by 2029 to 5,688, or 20 percent less than in 2019.

Noting that only three of Castle Point’s 26 inpatient beds were occupied on an average day in 2019, the VA’s report proposed shifting care to hospitals and other community providers. Nearly all of its 28 nursing home beds are consistently filled; those services would move to the Franklin Delano Roosevelt VA Hospital in Montrose, which is south of Peekskill. At the same time, Veterans Affairs wants to build a facility in Fishkill to provide outpatient services.

Anthony Lassiter, a U.S. Army and Vietnam War veteran who lives in Beacon, said it takes him 10 minutes to reach Castle Point, compared to having to travel to Westchester County. Castle Point is also home to his primary care doctor, and is where he fills prescriptions and replaces eyeglasses.

“It would be devastating to the area,” said Lassiter, who belongs to Veterans of Foreign Wars Post 666 and American Legion Post 203 in Beacon. “I have nothing but high praise for the doctors who I’ve been affiliated with and the facility itself.” 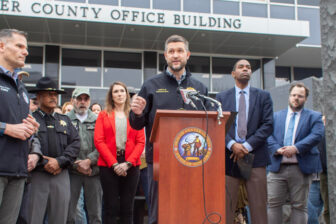 In addition to treating wounded and disabled veterans — at one time Castle Point specialized in spinal-cord injuries — the medical center became a major employer for residents, including many Blacks who relocated to the Hudson Valley from the segregated South.

Castle Point’s mission has also been social. Its grounds overlook the Hudson River and have been the site of barbecues, sports and other activities for patients, while students and service organizations visit with gifts and entertainment.

Recommendations from the report:

6. Modernize and realign the Castle Point VAMC by:

The Castle Point VAMC was built in 1923. The current infrastructure and layout do not meet modern health care standards, and the existing facility requires significant capital investment. FCA deficiencies total approximately $115.5M, and annual operations and maintenance costs total an estimated $7.6M. There are 4,998 beds within a 60-minute drive time of the VAMC with an average occupancy rate of 76.1%. With the declining population, low demand, substantial maintenance cost, and high-quality community partners for inpatient care nearby, Veterans can sustainably receive care in the community.

Urgent care encounters at the Castle Point VAMC have increased by 28.0%, from 3,895 encounters in FY 2017 to 4,986 in FY 2019. Maintaining the facility for urgent care services does not meet the recommended threshold of 5,975 encounters annually for a dedicated urgent care center. Urgent care will be relocated to local community providers to enhance convenience.

The current inpatient medical and urgent care demand at the Castle Point VAMC could be absorbed by community partners. Numerous specialty and full-service hospitals are located in the region; some are part of larger New York City-based systems that could offer additional integrated opportunities for care throughout the entire Metro New York Market. Additionally, specialty care will also be provided by quality community providers.

U.S. Rep. Sean Patrick Maloney, in a joint letter with U.S. Rep. Antonio Delgado, wrote McDonough on March 16, saying Veterans Affairs “must ensure that any veteran who utilizes the Castle Point Medical Center as a primary point of care maintains equally obtainable and high-quality care through a VA facility in the Hudson Valley.”

Maloney, whose father was a U.S. Navy veteran, said the Veterans Affairs recommendations left unclear how Castle Point’s outpatient services would be replaced by a Fishkill facility.

“Closing the Castle Point VA Health Center without an operational replacement facility in the nearby area would be an unacceptable proposal for our veterans,” wrote Maloney, a Democrat who lives in Philipstown.

The letter, which included statements from 12 state, county and town officials, said that the VA should incorporate the transportation needs of area veterans into any plan, including siting the Fishkill facility near major travel routes, and keep Castle Point open until it is ready to open.

“At every step in this process, the voices of the countless veterans who rely upon VA health care at Castle Point should be the loudest voices in the conversation,” said the local officials.

Harold Delameter, a retired Beacon police officer who was stationed with the Marines at a U.S. military base in Thailand during the Vietnam War, called the care he received at Castle Point “outstanding,” noting an eye exam there identified a problem that an outside doctor missed.

He pointed out that Veterans Affairs upgraded Castle Point in 1989, with a $2 million laboratory and a 45,000-square-foot wing.

“They pumped millions of dollars into that place and now they’re starting to scale back,” said Delameter, who is the commander of VFW Post 666. “The government works in mysterious ways.”