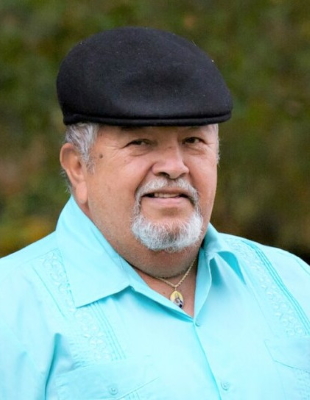 He was born Jan. 29, 1943, in Toa Alta, Puerto Rico, the son of Dimas Arroyo and Fructuosa Fuentes. He immigrated to the U.S. at age 14 with his parents and brothers, settling in New York. They moved to Beacon in 1969.

Ruben met his future wife, Crucita “Cookie” Echandy, while standing as best man for his friend when she was maid of honor for her sister. They were married in Beacon on Nov. 18, 1973. Ruben worked for the city Department of Public Works as a sewer operator for 30 years until his retirement.

He was a communicant of St. Joachim-St. John the Evangelist Church in Beacon, where he was active with the Sacred Heart Ministry as a padrino. He was an honorary life member of the Knights of Columbus Trinity Council 445 and of the Beacon Engine Co. No. 1, with 43 years of service. He was proud to be the first Hispanic inducted into the company.

Ruben was an avid Mets fan but enjoyed all sports, and especially loved watching his grandchildren and great-grandchildren’s sporting events.

Along with his wife of 53 years, he is survived by his sons, John Otero (Kathy), Franklin Otero and Dimas Arroyo (Jacqueline); his nephew, Jose Echandy (Rose), his brother, Raymond Arroyo (Elba) and his half-brother, Rafael Arroyo.

A Mass of Christian Burial was celebrated June 8 at St. John the Evangelist Church in Beacon, followed by interment in St. Joachim Cemetery in Beacon. 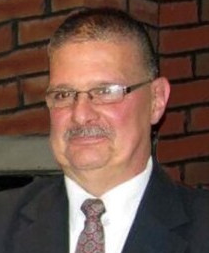 On June 6, 1987, in Congers, he married Carrie Jean Austin, who survives him at home. John was a member of the Knights of Columbus Trinity Council 445 of Beacon. He was a Yankees and Texas Longhorns fan. He enjoyed baseball and was also a history enthusiast.

Along with his wife of 35 years, John is survived by his children, John Constantino Jr. (Jennifer), Thomas Constantino (Siobhán) and Julianne Constantino (Bradley Sr.) He is also survived by five grandchildren: Anthony, Stella, Saoirse, Bradley Jr. and Lilianna; and his sisters, Susan Olsen and Toni Frost.

A prayer service was held on June 16 at Libby Funeral Home in Beacon, along with military honors rendered by a U.S. Army Honor Guard. 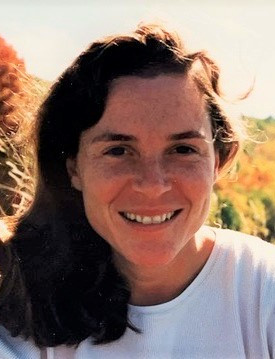 Kind, creative, curious and witty, Lisa lived a full life even as she suffered from chronic anxiety and depression.

She was born in Cleveland on Jan. 20, 1963, the daughter of Robert and Phyllis (Ayers) Harmon. She grew up with two sisters in Ohio, North Carolina and New Hampshire, and graduated from Cornell University.

After settling in Washington, D.C., she attained a master’s degree in international communications from American University and pursued a career in radio. She worked for a decade for National Public Radio as a producer for Morning Edition and All Things Considered. She also established an English-language news radio program in Budapest, serving as host and executive producer.

Lisa loved art. During breaks from work, she studied photography and sculpture at the Aegean Center for the Fine Arts in Paros, Greece. She excelled at carving figures in marble, and in 2004 moved to New York City to train as a sculptor at the Art Students League of New York.

She simultaneously began a new career in arts communication, working for arts organizations and museums in the metropolitan area, including the Jewish Museum, the Onassis Foundation, the Katonah Museum of Art and Storm King Art Center. Most recently, she was director of marketing and communications for Wave Hill Public Garden and Arts Center, a place she loved.

In 2005, Lisa married Robert Lapaz and gave birth to their daughter, Olivia. They moved to Beacon the following year. She loved living in Beacon and being near the Hudson River, and participated in several cross-river swims and other fundraising efforts in support of river preservation. As a community volunteer, she tutored children in reading and English as a second language.

Lisa was known for her sharp intellect. She believed in the power of words, and used her skill with language to connect genuinely with radio audiences, supporters of the arts and everyone she met. As a colleague said: She was often a person of few words, but every word counted. She had a great sense of what made good storytelling, what would capture the imagination or move people to action, her family said. She held herself and the world to a very high standard, and when that fell short, she was ready to help make it better the next time.

Both courageous and adventurous, Lisa also enjoyed quiet pursuits: taking long walks with her dogs, curling up with a good book beside a fire and entertaining friends over long dinners. She had a marvelous sense of humor and a quick wit, and enjoyed the absurdities of life. Along with so many fond memories, we will recall her generosity; her elegance, grace and compassion; her laughter; and her strength in difficult times.

Along with her mother and daughter, Lisa is survived by her husband, Robert Lapaz, and her sisters, Kitty Harmon and Caroline “Neera” Harmon.

Memorial donations may be made to the Howland Cultural Center, 477 Main St., Beacon, NY 12508 (howlandculturalcenter.org). 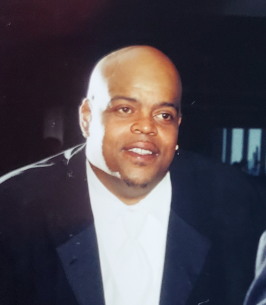 He was born April 17, 1963, in Rhinebeck, the son of James Johnson and Diane Simmons. Thor loved music and had worked as a DJ for more than 30 years. He also had been employed as a lighting technician in New Jersey.

Family and friends will gather on Monday (June 20) from 9 to 11 a.m. at Riverview Funeral Home by Halvey in Beacon. A funeral service will be held at 11 a.m., followed by interment at Poughkeepsie Rural Cemetery. 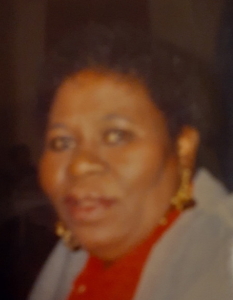 Better known as “Millie,” she was born on Nov. 24, 1940, in Brockway to Samuel and Martha (Barksdale) Lunsford. She attended Beacon schools and was a loving mother to all children, not just her own, her family said. She was a homemaker, caregiver and a dry-cleaning assistant. In addition, Marilyn was known for her Friday night homecooked meals.

A homegoing service was offered on June 16 at First Presbyterian Church of Beacon, followed by interment in the Fishkill Rural Cemetery. 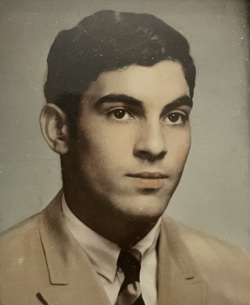 Chiqui loved his roosters, dominoes, numbers, boxing, baseball, la gallera, rice and beans, and family. He was a hardworking man and a master craftsman who helped build his family’s house from the ground up. Chiqui was good-hearted, loving and dedicated, his family said. He displayed this in everything he did as a veteran of the U.S. Army, FBI agent, corrections officer, entrepreneur (opening his own bodega, the Borinquen Deli), family man and friend.

He is survived by his children, Daniel Soto, Jessica Gil and Aileen Brock, 11 grandchildren and a great-grandchild, with another on the way.

A funeral service with military honors was held on June 16 at Riverview Funeral Home by Halvey in Beacon.