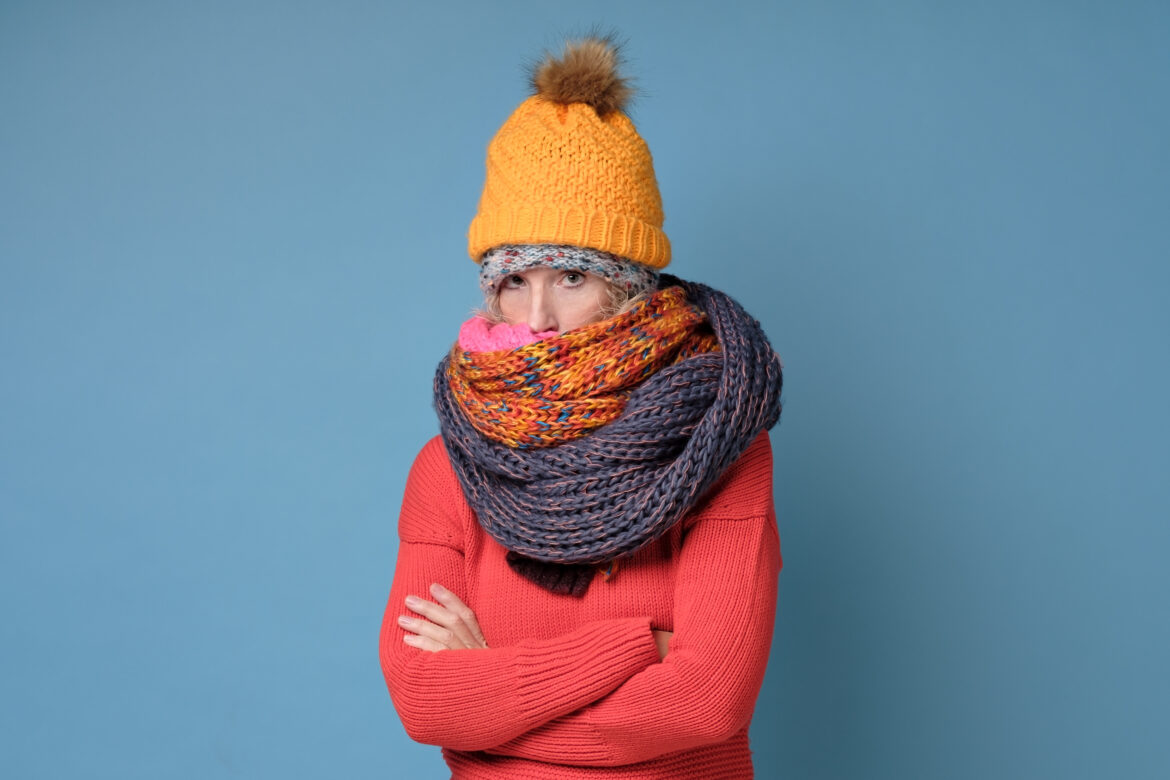 It is dark when Owen Edelson and Anna Sofia Marrison prepare for their daily commutes from Philipstown to the Masters School in Dobbs Ferry, and dark when they return home.

Some days, Edelson feels like he is “pushing through” to get things done this time of year, when the clocks are rolled back an hour because of daylight saving time and outdoor time is limited to walking between warm buildings. Winter brings fun activities like ice-skating, skiing and snowball fights, and tasty treats like hot chocolate. But for others, especially students who spend long days commuting back and forth to schools out of the area, the season is a time to battle depression.

Seasonal affective disorder (SAD), also known as “seasonal depression,” describes the sadness and malaise an estimated 5 percent of U.S. adults feel as the seasons change and there is less daylight — 9½ hours now compared to about 15 hours in June, when the longest day of the year takes place on June 21, the summer solstice.

Symptoms from SAD “start in the fall and continue into the winter months, sapping your energy and making you feel moody,” according to the Mayo Clinic. Other symptoms include oversleeping, appetite changes (especially craving carbohydrates) and low energy. It occurs more frequently in younger adults than older adults, and in men more often than women.

During the spring and summer, when it’s warm and light, Edelson goes on long walks with his dog or throws a ball around to clear his mind after a long day of school. Unfortunately, this is “unfeasible in the winter,” he said. The Cold Spring resident leaves his house to catch the train at 6:15 a.m., when it is still dark. He returns home at 7 p.m., repeating that schedule each weekday.

He said his level of motivation “takes a dip” when winter starts. He struggles to complete his homework in the evening, and not just because he is a 12th-grader with senioritis. “It’s certainly tough, especially coming home when it feels like the day is already over,” he said.

Lynne Ward, a licensed clinical social worker with a practice in Cold Spring, said that sunlight boosts serotonin, a hormone that elevates people’s mood and energy. When people spend more time indoors during the winter because it’s cold, their serotonin levels go down, she said. The decline also affects melatonin, a hormone that regulates sleep.

“With the lack of sunlight and serotonin, we have less energy in the winter, which affects our melatonin hormones and makes us more tired,” said Ward.

Despite having fewer choices during the winter, getting outside in sunlight is important for children and teens, said Ward. She noted that young people who deal with seasonal affective disorder should “make sure they have something to look forward to on the weekends,” and “force themselves to follow through with plans, because, if not, there is the danger of feeling isolated.”

She also recommends exercise, which boosts serotonin levels, and the use of a light box, which mimics outdoor light.

Marrison, who lives in Garrison, sometimes does not return home until 8:30 p.m., when she is too tired to get work done. Instead, she tackles much of her homework during free periods at school and on weekends. “If I get behind, I do it on the morning train or cram it in at breakfast,” she said. “I am not an evening person, so this is what works for me.”

This fall, Marrison tried to spend more time outside by taking walks when she got home or walking with friends at school. That routine proved to be “a great outlet” because she gained social time. She also found it easier to work when she went back indoors.

Now that it’s colder, “my breaks are mostly inside,” said Marrison. “It’s a lot easier to go online and scroll on Instagram,” she said. “I have seen my time get sucked up.”