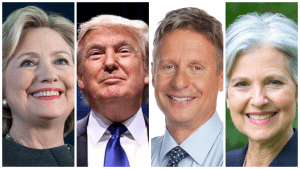 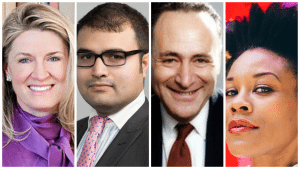 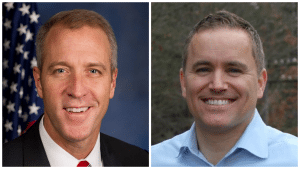 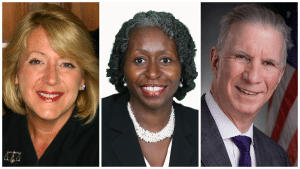 The ninth is one of 13 districts in New York State, which has 324 Supreme Court justices. It includes Dutchess, Orange, Putnam, Rockland and Westchester counties. There are three open seats so the candidates are running unopposed. 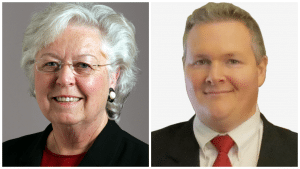 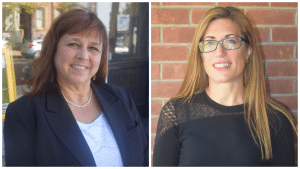 3 thoughts on “Election 2016: Everyone on Your Ballot”