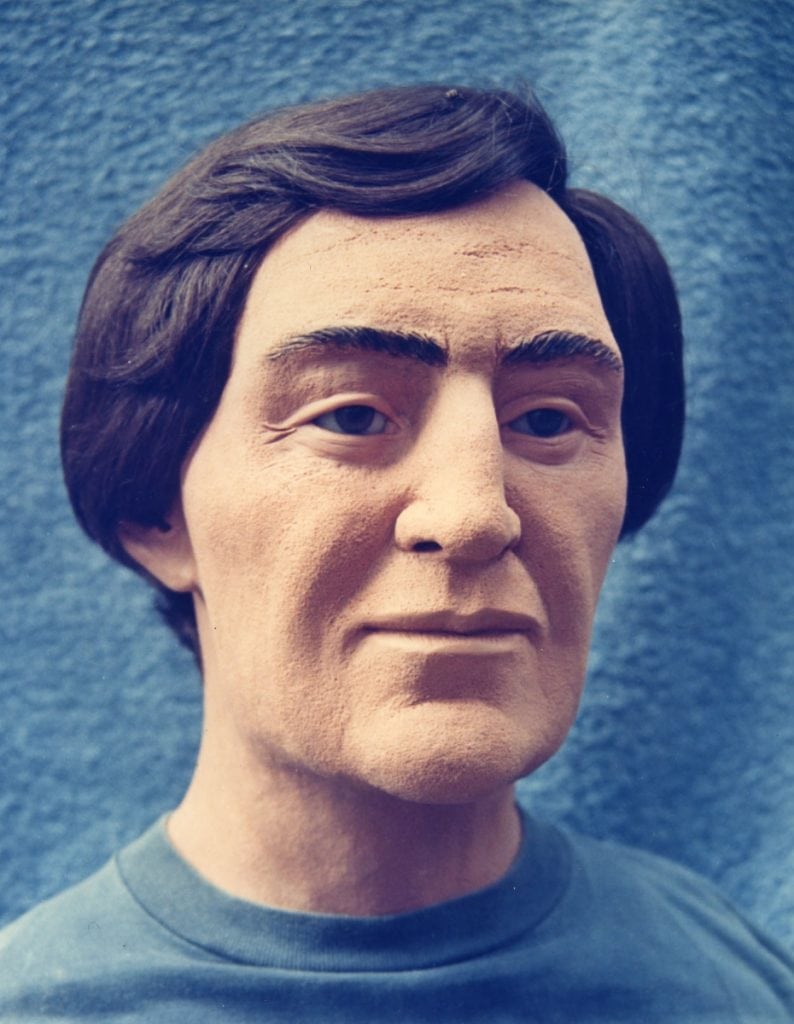 Thirty-three years ago today, on April 2, 1985, a man’s body was discovered  in the woods off Route 301 in Philipstown, near Canopus Lake and the Appalachian Trail. Police still don’t know who he is.

The man was white, possibly between ages 27 and 35, and about 5-feet-10-inches tall. He had brown hair. Dental records and DNA testing have not turned up any matches. He had no identification and only a few belongings, including a comb, dental floss and two laminated cards, “The Cross in My Pocket” and “God Loves CBers.” 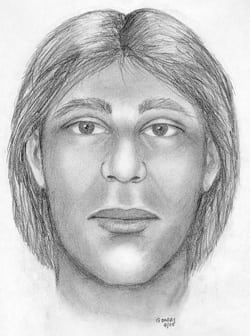 A police sketch of the man (NYSP)

The New York State Police continue to investigate the death. Anyone with information can contact the Wappinger Bureau of Criminal Investigation at 845-298-0952 concerning incident 3032562.

One thought on “Cold Case: Who is This Man Found in Philipstown?”