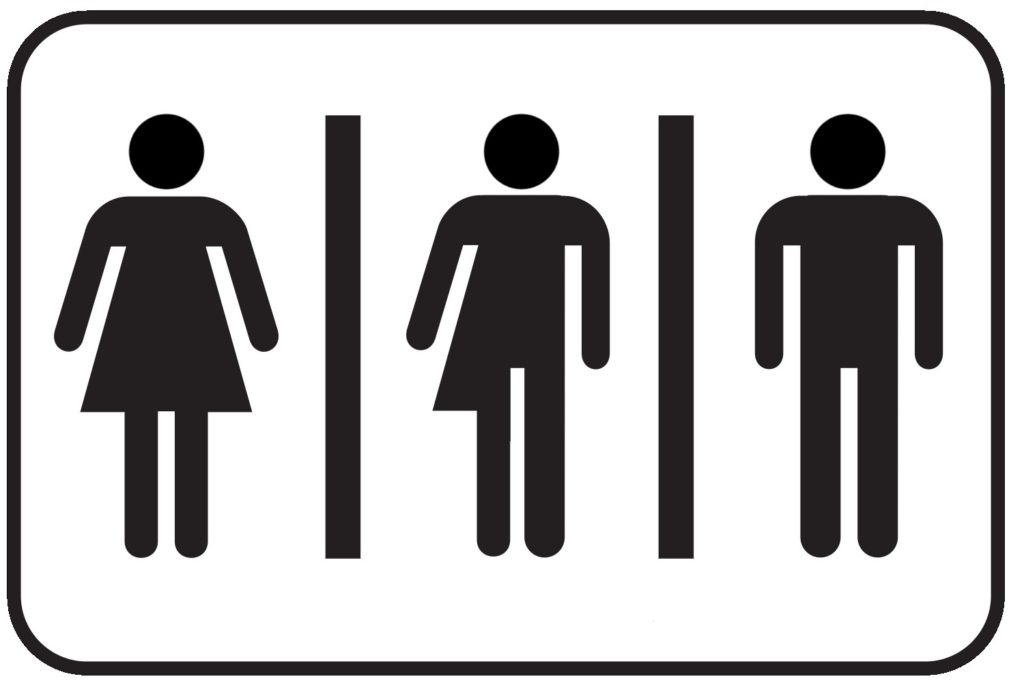 As local mental health professionals, we are writing to express our concern about the tone and content of several Facebook comments published in the Sept. 27 issue of The Current regarding the new inclusive bathroom policy at the Garrison School. We are concerned about the LGBTQIA+ young people in our community and dismayed by those who so easily dismiss their experiences.

Queer students face excessive bullying and harassment based on their sexual orientation and/or gender. According to a survey conducted by the Human Rights Campaign, 42 percent of LGBT youth say their communities are not accepting of LGBT people. LGBT youth are twice as likely as their peers to have been assaulted, kicked or shoved. Seventy percent of LGBTQ students nationwide report being bullied at school. Only 26 percent say they “always feel safe” in their classrooms, and just 5 percent say all of their teachers and school staff are supportive of LGBTQ people.

These numbers highlight the profound and painful rejection young people experience simply because of their identities — and we know that this type of rejection leads to a substantial increase in suicide risk. In a 2016 study in the Annual Review of Clinical Psychology, 31 percent of LGBT youth reported suicidal behavior at some point in their life, compared with the national rate of 4.1 percent among all teenagers. According to another study, young people who experience frequent rejection from their parents during adolescence are over eight times more likely to report making a suicide attempt.

In our clinical work, we work with young people who sob in our offices, desperate to be known and understood, in agony over the lengths they must go to in order to hide themselves to remain safe. LGBTQIA+ youth experience rejection and bullying as a daily phenomenon that interferes with their ability to learn and grow. This is not about “liberals ruining the schools,” as one Facebook post asserted. The comments, attacks, and discrimination we hear about from young people are devastating. This is about children who desperately need representation, support, acceptance and equal treatment.

So, what can you do to help? Take time to listen and learn from LGBT youth. Be a role model for kindness and inclusion (see bit.ly/2C5l2ar). Create space for authenticity by showing young people they can be themselves around you. Talk about how there is no “one way” to be a boy or a girl, for example, and avoid making assumptions about a young person’s sexual orientation or gender identity. There are many ways to show your support and compassion.

One thought on “Letter: Gender-neutral”