In June, Gov. Andrew Cuomo ordered local municipalities and counties to review their police procedures. As other counties embark on the process, Putnam County has not involved the community at all, and just recently announced the details of its Police Policy Review Panel, which may be the least-diverse panel ever composed, with 17 men and three women, all white.

Several progressive groups wrote County Executive MaryEllen Odell in July to ask that we be part of the process. In addition, the county has not allowed the public to participate in legislative or other meetings since March due to COVID. While many other counties have allowed public comment via Zoom or other virtual means, Putnam for some reason is unable to figure it out. 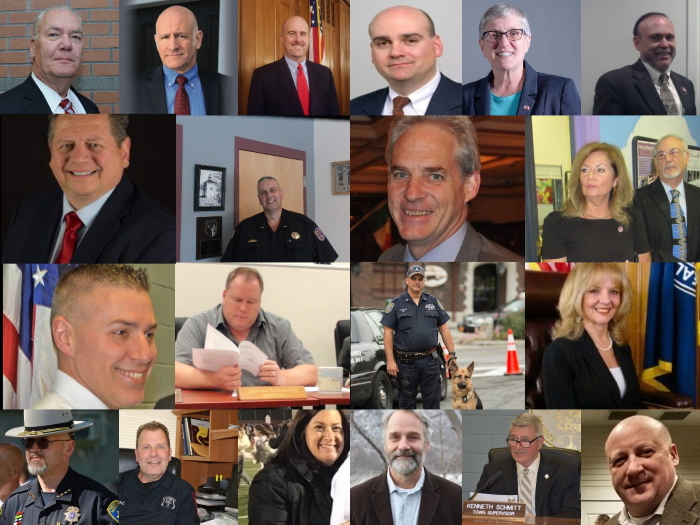 All of this is extremely disturbing at a time where most counties and municipalities are genuinely reflecting on ways to bridge the racial divide in their communities. In Putnam, there have been protests, in solidarity with Black Lives Matter, for 16 weeks straight and violence on the part of counter-protesters has escalated, all with not a word of condemnation from anyone in a leadership position apart from state Sen. Pete Harckham.

In fact, the chair of the county Legislature, Toni Addonizio, is on video at a Back the Blue rally on Sept. 6 applauding a QAnon supporter who had described Black Lives Matter protestors and Democrats as “radical Marxist communists” before vowing to act as Trump’s military.

All of this flies under the radar because Putnam is small and often forgotten. But there is a serious problem in Putnam.

McDermott is the organizer of Putnam Pride.