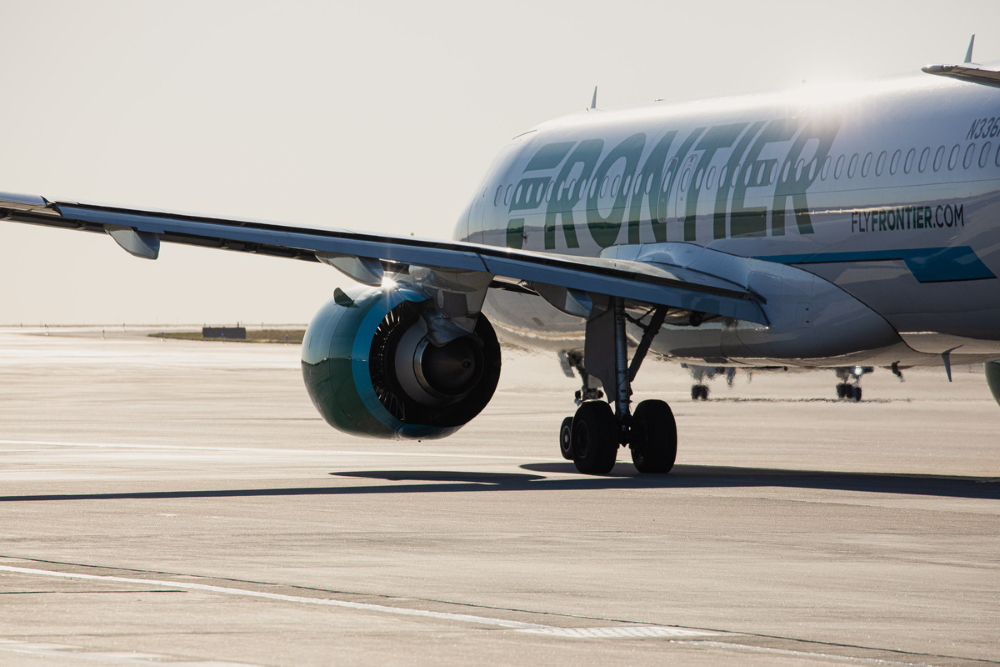 Frontier Airlines said on Tuesday (July 27) that it would begin flights this fall from New York Stewart International Airport to three Florida cities.

Frontier is offering $39 one-way fares on select weekdays for travel between Oct. 25 and Feb. 9, with holiday blackouts. The promotion ends Aug. 2.

It is the first time that Frontier has flown out of Stewart, which is located in New Windsor. The airport is run by the Port Authority, which said it has invested $37 million in the facility and offered airlines incentives to add Stewart to their stops.

American Airlines offers flights from Stewart to Philadelphia while Allegiant flies to Myrtle Beach, Savannah and four cities in Florida. JetBlue and Delta last year suspended their flights because of the pandemic.

One thought on “Frontier Will Fly to Florida from Stewart”