Built around 1870, the 16-foot-wide bridge, also known as the South Avenue Bridge, crosses Fishkill Creek and linked mills and factories with rail lines. After falling into disrepair, it closed to traffic in 1985 and was disassembled in 2006. Today all that remains are two split-stone abutments and two piers.

Before being taken down, the bridge was a rare example of an iron bowstring arch-truss bridge built in the years after the Civil War. A bridge in Allegheny County, Pennsylvania, is the only other known example.

In 2017, the state Department of Transportation contributed $500,000 to restore the bridge with a walkway and one lane of low-speed vehicle traffic, a project that is expected to cost closer to $1 million. 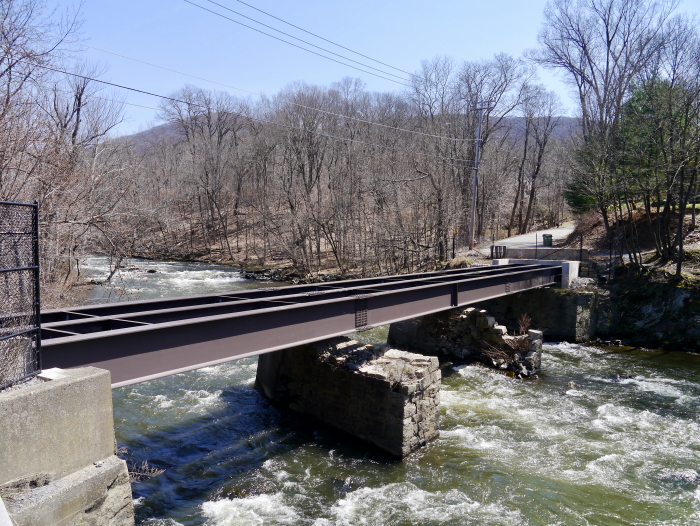 A paved trail runs parallel to more than half of the Metropolitan Transportation Authority’s Beacon railroad line — the Maybrook section from Brewster to Hopewell Junction, which has been closed since the mid-1990s — and has been incorporated into the Empire State Trail, which stretches from lower Manhattan to Canada, or, if you head west, to Buffalo.

Metro-North in February announced its intention to discontinue use of a 41-mile segment of the line, which could open the door to bringing the trail to Beacon to join walking paths in the city. However, the Housatonic Railroad Co., which has the right to use the tracks is opposing the MTA plan. 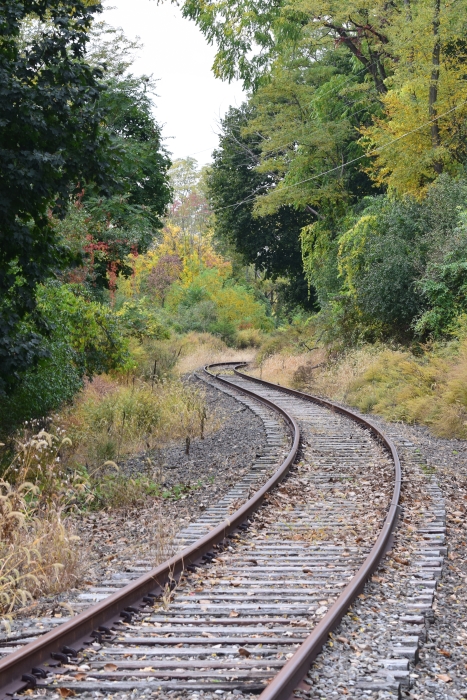 Walkway Over the Hudson, Poughkeepsie

The Poughkeepsie Railroad Bridge was completed in 1888 to allow trains to bring coal from western Pennsylvania to New England. In 1974, a fire among the timbers damaged the steel, and a bankrupt Penn Central could not afford repairs. By 1980, Penn Central had been taken over by Conrail.

Facing $20 million in estimated repairs, Conrail investigated whether it could blow the bridge up, or tear it down, but faced opposition in part because of the fear that demolition would stir up industrial pollution in the riverbed. 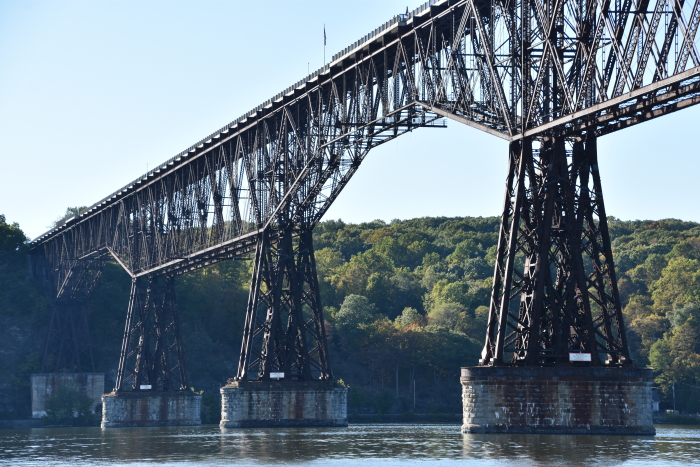