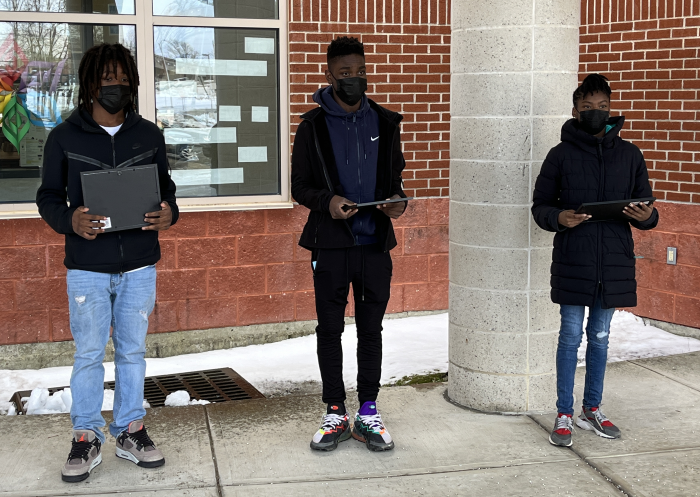 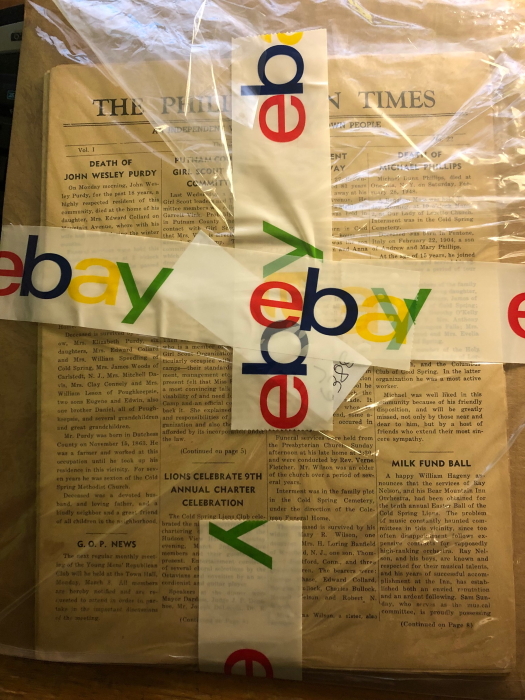 COMING HOME — Last year, reporter Michael Turton wrote about appreciating an issue of The Philipstown Times, a newspaper published in Cold Spring in the 1940s. The issue was owned by a Current reader who donated it to the Putnam History Museum, which in 1992 had catalogued other issues that later could not be found. Last month, seven issues were offered by a New Jersey antiques dealer on eBay, and Current Editor Chip Rowe purchased them for $45 to give to the museum. Their dates match the issues that disappeared. (Photo by Chip Rowe) 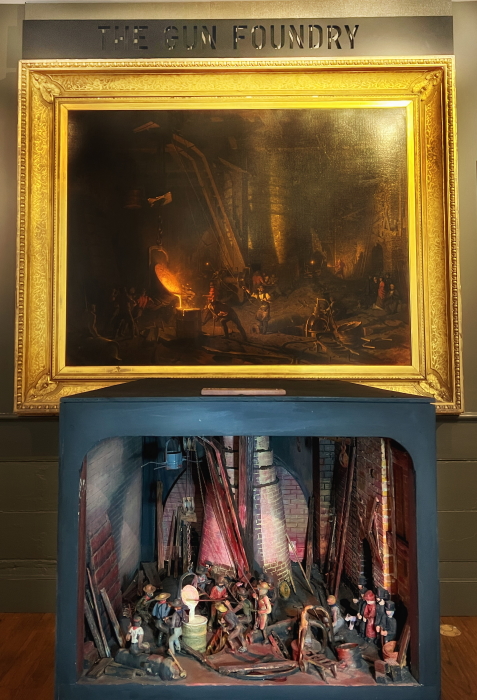 3-D RENDERING — The Putnam History Museum in Cold Spring recently received a unique donation: a hand-carved diorama of John Ferguson Weir’s The Gun Foundry, which hangs in its West Point gallery. The piece was crafted by Leonard Hagen, who lives in Hawaii and said he was captivated by the painting when he saw it reproduced in a book. The diorama will be on display when the museum opens for the season on April 2. (Photo provided) 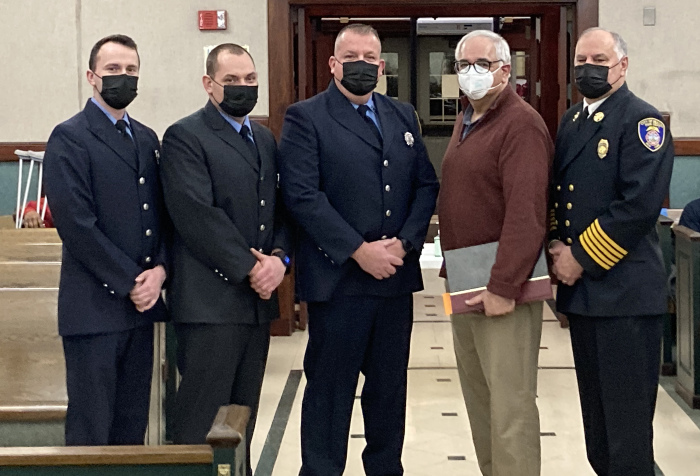 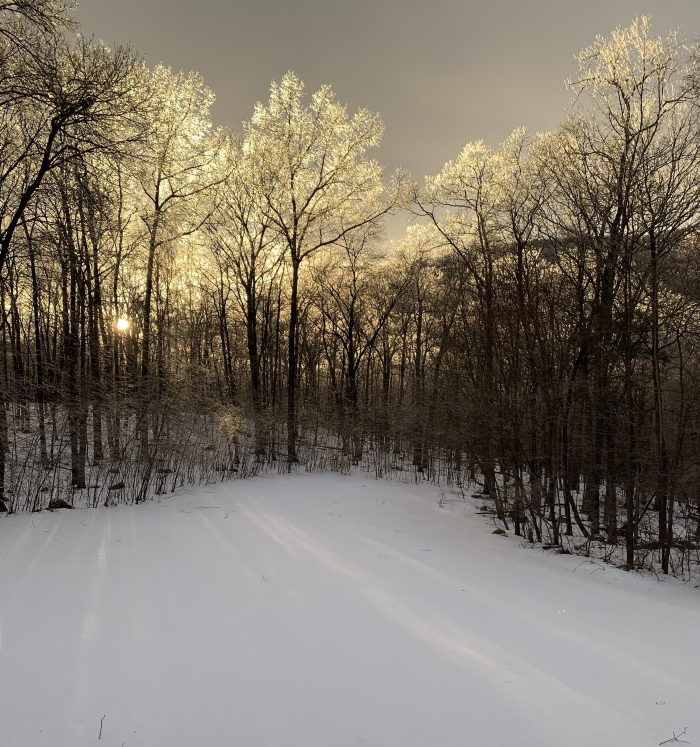 WINTER LIGHT — Joan Deneher shared this photo she took in the North Highlands of Philipstown on Feb. 5 following the ice storm.