The Highlands Current won 12 awards in the annual New York Press Association editorial, design and advertising competition for weekly and daily community newspapers announced in Albany on April 5 and 6.

Our nonprofit paper, which distributes 4,200 copies each week in Philipstown and Beacon, ranked fifth overall among all newspapers in the contest and third for editorial content.

How Hot? How Soon? Climate Change in the Highlands, a five-part series that appeared in May and June, won three awards. It was named the best news or feature series among newspapers with circulations of 4,000 to 7,000 and the best environmental coverage among all papers. It also won second place for in-depth reporting among papers with circulations of 4,000 to 7,000. 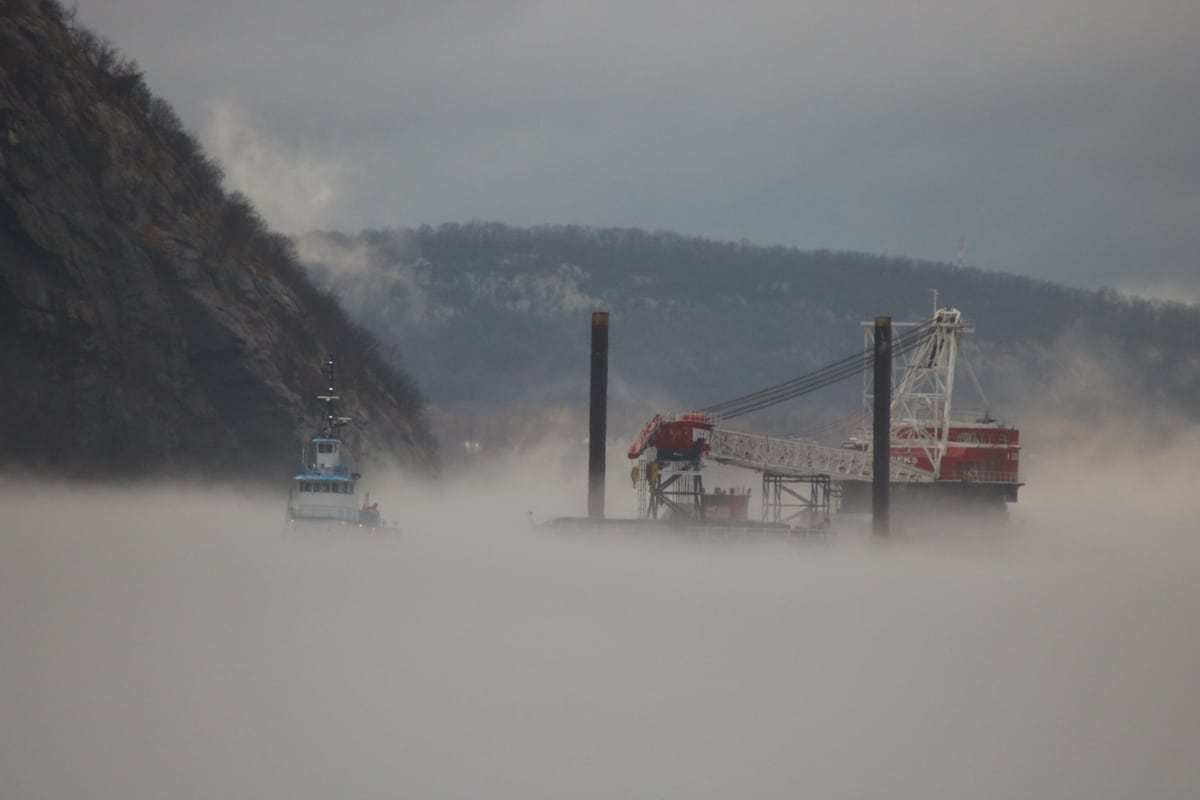 In the feature-story division for newspapers with circulations of 4,000 to 6,000, Michael Turton won first place for, Were You Just Thinking We Should Do a Story on Coincidences? and Brian PJ Cronin took second place for an Out There column, Nice Guys Finish Last.

In the sports-feature division for papers with circulations of 4,000 to 8,000, Cronin won first place for another of his Out There columns, The Endless List, while Turton took third place for a story on pond hockey and honorable mention for a piece on a rescued racing pigeon.

In advertising, Pierce Strudler won second place among weeklies with circulations of 6,000 or less for a promotional ad that was part of the newspaper’s annual appeal. Strudler also received an honorable mention for best front-page design for tabloids with 4,000 to 8,000 circulation.