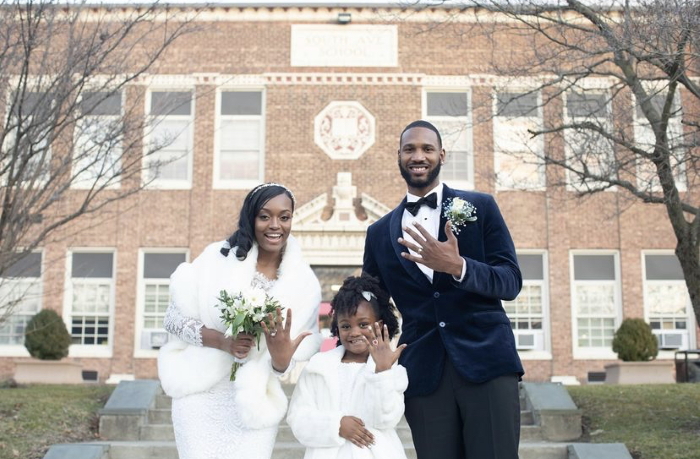 1. More than two decades after meeting as second-graders at South Avenue Elementary in Beacon, Corey Ellis and Tiana Wilkins celebrated their wedding at the school with their daughter, who is now a student there. (Jan. 23) (Photo by Meredith Heuer) 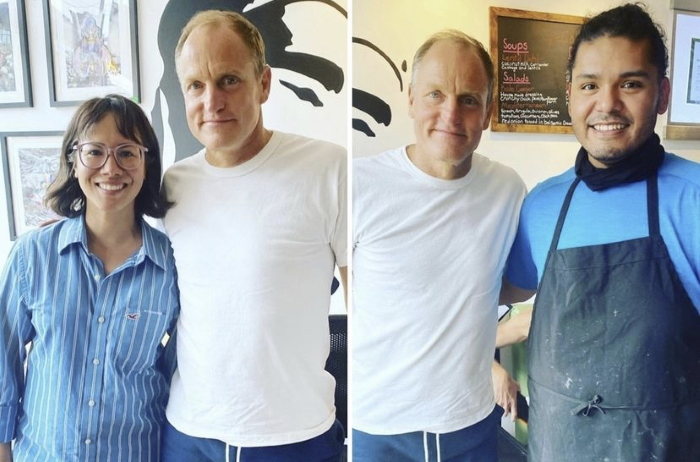 2. Actor Woody Harrelson stopped by local vegan eateries in Beacon while in town filming an HBO miniseries about the Watergate “plumbers.” (May 23) 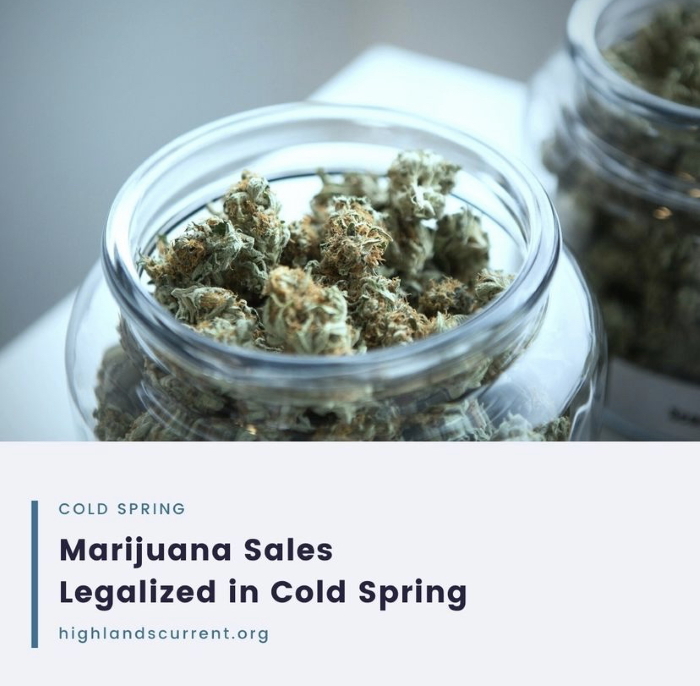 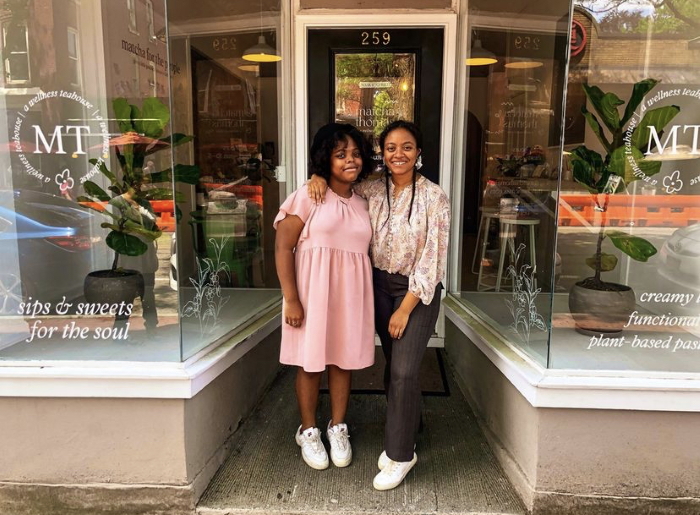 4. Matcha Thomas, a teahouse about more than tea, opened its doors on Main Street. The Beacon shop is a distillation of 20-year-old Haile Thomas’ activism and the recipes from her cookbook, Living Lively. (June 26) (Photo by Brian PJ Cronin) 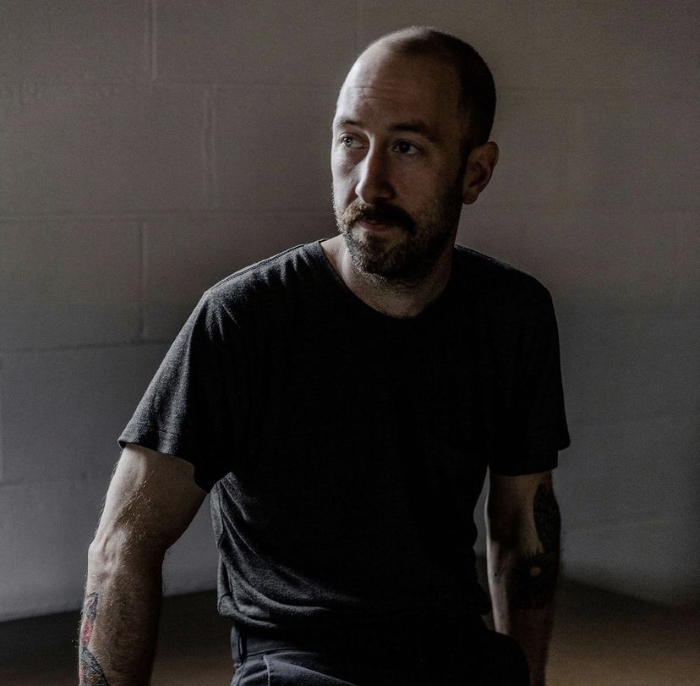 5. Beacon resident Mark Trecka is the co-founder of the Prison Books Project, which funds and sends books to local inmates who request them. (Aug. 17) (Photo by Eva Deitch) 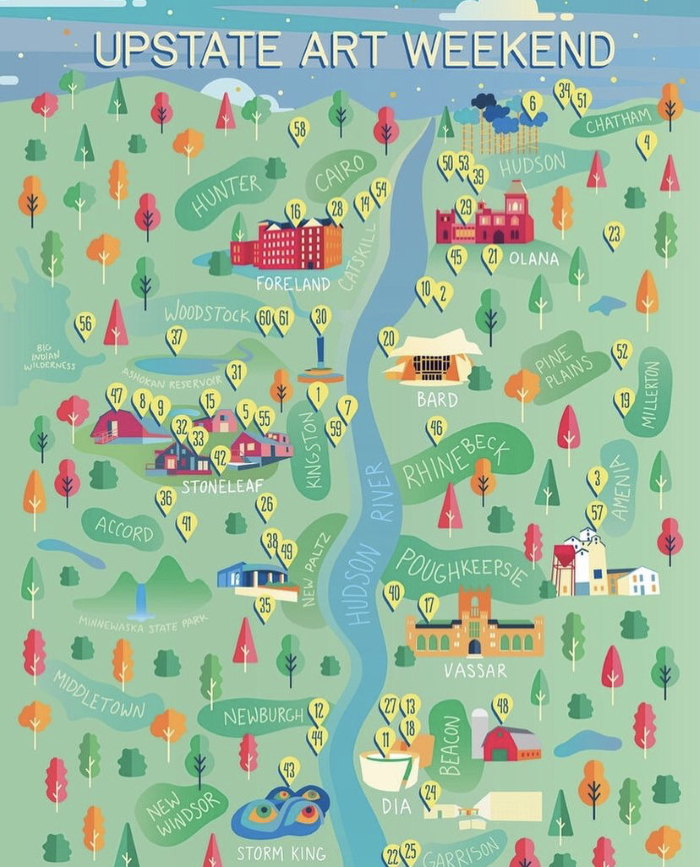 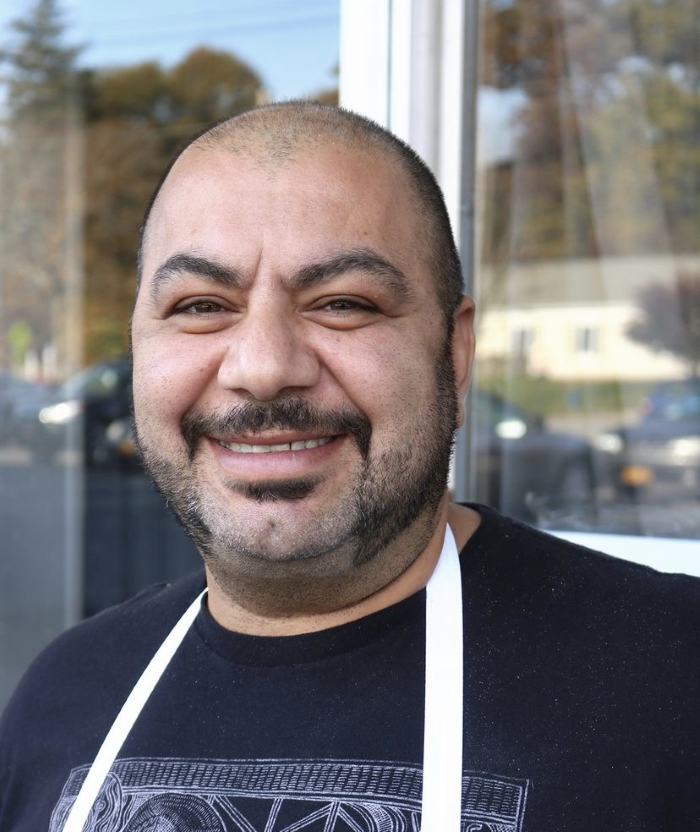 7. Kamel Jamal, owner of Ziatun in Beacon, donated proceeds to help Palestinian refugees. “My way of showing resistance is through food,” he said. (June 22) (Photo by Michael Turton) 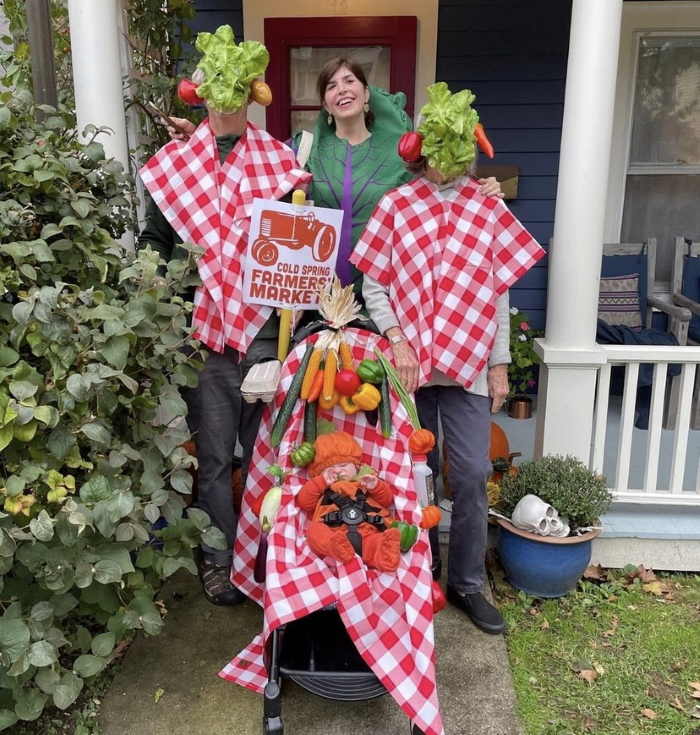 8. The Current’s Halloween Costume Contest was an impressive show of creativity. The Spencer family took home the Best Costume award with their ode to the Cold Spring Farmers’ Market. (Nov. 6) 10. A storm that dumped nearly 2 feet of snow on the region prompted the governor to declare a state of emergency in the Hudson Valley. (Feb. 1) (Photo by T. Lagerman)

Teresa Lagerman is the community and engagement editor for The Current. She lives in Cold Spring.